Life member Lynn Bullock, who served not only the Fire Company as President, Vice President, Secretary, Trustee, Chief Engineer and Fire Police Officer, but also the Town of Millsboro as Mayor for 8 years, passed away on Thursday, March 18, 2021.  Lynn's list of accomplishments were many and included being named 2009 Fire Police Officer of the Year by the Delaware State Fire Police Association.  He is a member of the Delware Volunteer Firefighter's Hall of Fame as of 2010 and in 2014 was added to the Del-Mar-Va Volunteer Firemen's Association Hall of Fame as well.  In 2011, Mr. Bullock was awarded the Millsboro Fire Company's "Ned Carey" Firefighter of the Year award.  We pass along our condolences to his family and many friends, for he will be truly missed. 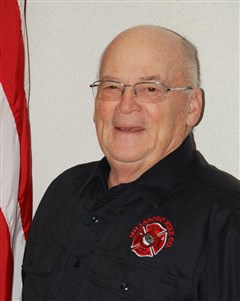 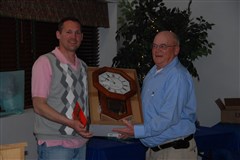 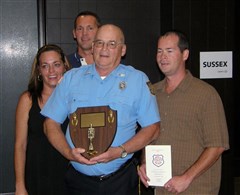 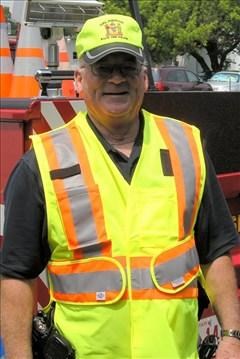