Lynn was also awarded the 2009 Fire Police Officer of the Year by the Delaware State Fire Police Association at the annual Convention. He was also elected into the Delaware Fireman Hall of Fame in 2010, and was presented with the Millsboro Fire Company 2011 "Ned Carey Fireman of the Year" award. In 2014, his name was added to the Del-Mar-Va Volunteer Fireman's Association Hall of Fame. 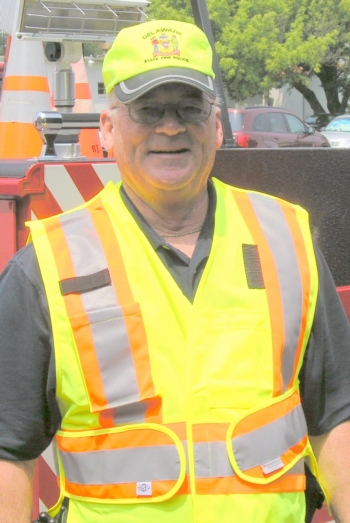