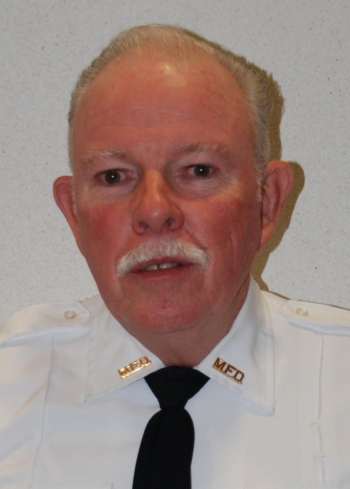 Richard currently holds the position of Trustee. In the past, He has held the positions of Dive Team Captain and Dive Team Lieutenant.